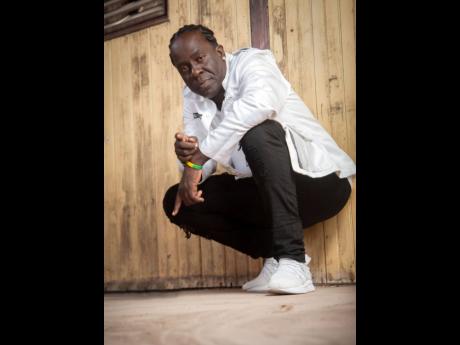 With discussions under way to make Portmore the 15th parish of Jamaica, entertainers who reside there are advising proponents not to get ahead of themselves.

Dancehall entertainer Blacker said that he has resided in Portmore for approximately 20 years and while he has seen much development, "we still need to do more".

Referring to the most recent meeting of the joint select committee on Thursday, April 22, Blacker noted that there are critical facilities and services that the municipality requires to become a parish. He, like the committee during its meeting to examine the government's proposal, raised concerns about the fire, medical and emergency management services, or lack thereof.

"Talk is cheap. We are lacking in medical services (like) a hospital. We need one urgently and action speaks louder than words," he said. "Yes, we have nice malls, beaches, fire and police stations providing the necessary emergency services, but I am calling on the government and the valuable stakeholders and corporate Jamaica to get it done."

According to the Hot Song artiste, several developments have been thwarted over the years. He believes this could be avoided in the future, if the government and the various councillors listen to recommendations from the more than 182,000 persons residents.

"The levity of people has to come first. I've seen a lot of changes, some great developments. But when it comes to redevelopment of a community to meet the requirements, we can't just be moving around the population with nowhere to put them or care for them. Portmore a di real place when it comes to good food and good people," Blacker said.

Reggae recording artiste Runkus has long called for a hospital for Portmore even through lyrics from his 2020 single $$$. Runkus suggested that the construction of a hospital would mean Portmore could provide help to neighbouring parishes, especially when hospitals are strained due to the pandemic.

"There are a lot of young medical practitioners, doctors and nurses, who don't have stable jobs, and a new hospital in our municipality would provide opportunities for work. Let's focus on that first," said Runkus.