Joel Immortal dreams of dancing around the world 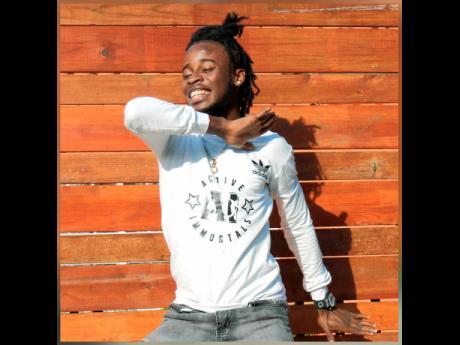 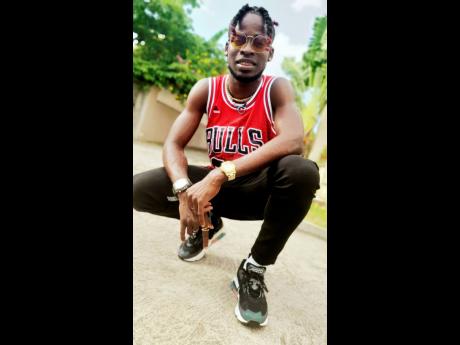 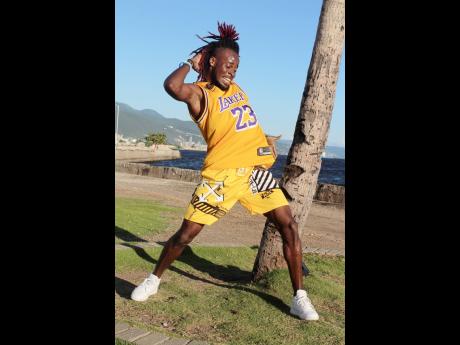 Calling himself Mr Born to Dance, Joel Immortal of Active Immortals is up for any challenge, all in the name of dance. And he hopes to one day spread his love for dancehall all over the world.

"I can't remember myself without dance," he told Dancers' Paradise, noting that he found his calling in primary school and followed through all the way to high school. He started to take the craft seriously from as early as age 14, conducting research and surrounding himself with like- minded talent.

"I began practising more and I found friends to show me, teach me and guide me," he said. He also had great experiences entering Jamaica Cultural Development Commission (JCDC) competitions, winning medals and certificates for his school, as well as competing in Dancing Dynamites.

Dancing is not just a job for the young professional, it's his passion. His first big achievement in dancehall came when he and his team won the JCDC competition in 2014. From there, they placed second in the Boom Badda Dan competition in 2016, and Joel Immortal won the individual battle in 2016, 2017 and 2018.

Aside from competitions, the dancer is always releasing new music videos showcasing his moves. "There's smooth and there's hardcore dancing, but the projects I love the most is the choreography that expresses me and my life. My choreography for Burna Boy's Pree Me does exactly that," he said.

Each member of Active Immortals reminds him of himself, sharing the same love and mindset for dance and the same goals. Team members push each other very hard to be the best version of themselves and he is extremely grateful for them. "I can't imagine my dance journey without Active Immortals."

He created his first-ever move, 'Feel so' in 2017, after feeling the groove and mastering the movement with his friend from Smashing Skankaz, the first team he ever worked with.

He has appreciated the camaraderie formed with other dancers within the industry. "Each one of these teams brings a different flow to dancehall and we are all part of one family," he said.

COVID-19 has only fuelled his creativity. Although other dancers have lost their motivation, he continues to train, work out, and keep himself fully active so that he can share his vibe and energy. "Even if it was through my phone, doing online classes has been eye-opening. The classes weren't as much, but we still have our supporters," the dance teacher shared.

With plans to travel on a European tour crumbling due to the global pandemic, Joel Immortal hopes that he will one day be able to travel the world, teaching dance and performing in the process.