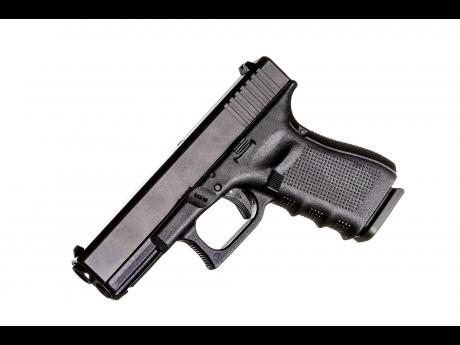 One firearm and several rounds of ammunition were seized by the Rollington Town Police on Carmona Drive, Kingston on Tuesday, September 29.

Police reports are that about 3:27 a.m., a team of officers were patrolling the area when they observed a man riding a bicycle.

He was signaled to stop, however, he disobeyed.

The police gave chase, and the man removed a firearm from his waistband and aimed in the direction of the police, who fired at him.

The firearm, a Beretta 9mm pistol, and one magazine with twelve 9mm cartridges, a cellular phone, and the bicycle were seized.

The suspect managed to escape.