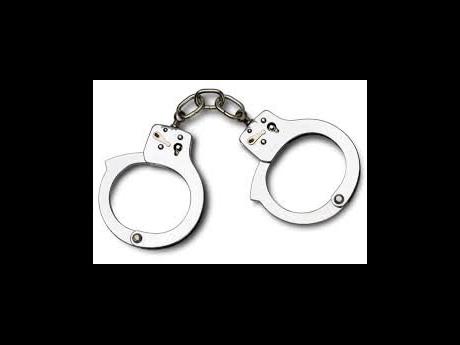 One woman was arrested at the Sangster International Airport in St. James by members of the Canine Division, after she attempted to smuggle five pounds of cocaine on a flight leaving the island on Tuesday, September 29.

Police reports are that 11:55 a.m., a canine team was conducting a security screening of baggage for an outgoing flight, when they were alerted to the luggage belonging to the suspect.

A search of the suitcase revealed a false compartment containing the illicit drug.

Further checks, led the officers to the suspect’s handbag she was carrying, which also contained cocaine.

She was subsequently arrested on reasonable suspicion of breaches of the Dangerous Drugs Act.