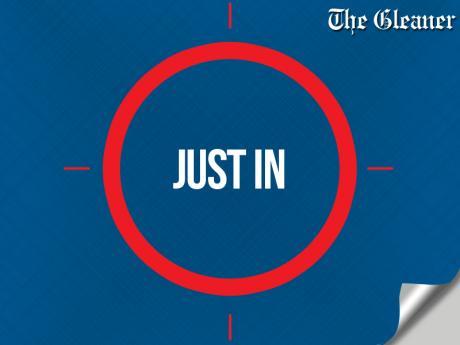 A new nightly curfew has been imposed in sections of Savanna-La-Mar, Westmoreland where a Zone of Special Operations (ZOSO) has been declared.

The impacted communities are Russia, Dexter Street and Dalling Street.

According to the police, the curfews will run from 6 p.m until 5 a.m. the following day.

Movements during these times will be restricted to essential workers, and other individuals with emergency situations and legitimate reasons to be on the streets.

The police say businesses operating in the area will remain closed during the curfew period.

Essential workers are being asked to carry official forms of identification to minimise delays at checkpoints.