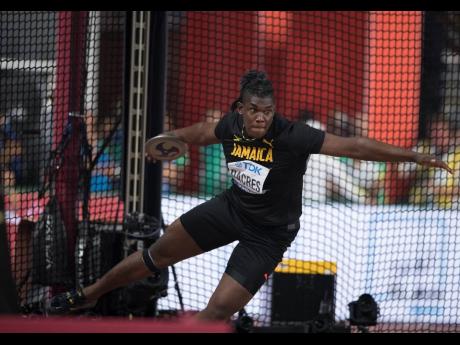 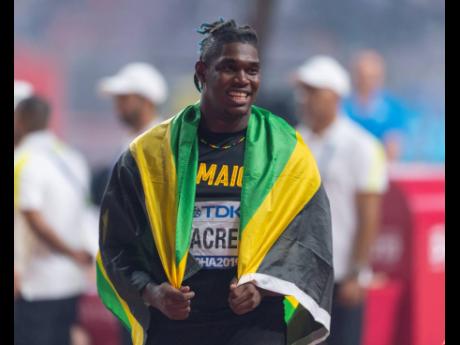 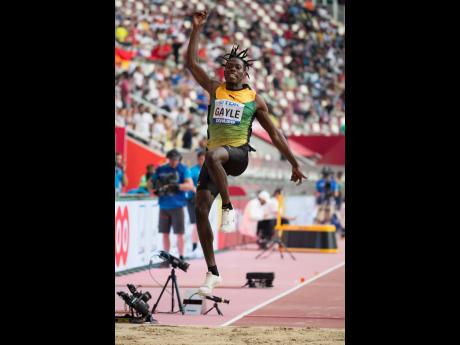 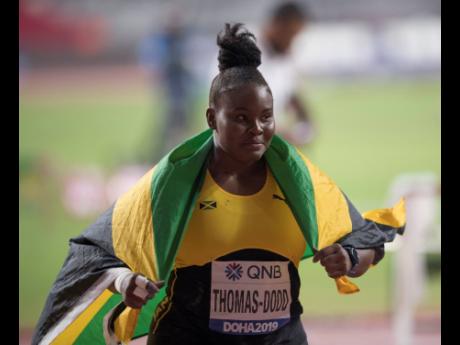 As far as Fedrick Dacres is concerned, Jamaica will not have to worry about the strength of its field-event athletes for quite some time.

The 2019 World Championship discus silver medallist was speaking yesterday in a wide-ranging Gleaner Instagram Live interview in which he discussed various topics, including the prospects of returning to the track amid COVID-19, the requirements to ensure safety, and his bid to join the International Olympic Committee (IOC) Athletes’ Commission.

Dacres believes that including his discipline, Jamaica has the best range of field-event athletes it has had in years, and he said that the country has the capability for greater success.

“We have a deep [crop of athletes] in terms of field events. We are doing very well, and we do have the potential to be great for years,” he said.

Last year’s World Championships in Doha saw the country amassing four medals in the field events, the most that the country has ever won at the event. The success was highlighted by Tajay Gayle’s unprecedented victory in the men’s long jump in a new national record of 8.69m, the 10th longest jump in history. In addition to his and Dacres’ medals, Shanieka Ricketts and Danniel Thomas-Dodd won silver medals in the women’s triple jump and shot put, respectively.

While he is bullish about the present core of throwers, which includes his training partner, Pan American silver medallist Traves Smikle, and 2015 World Championship shot put bronze medallist O’Dayne Richards, he is confident about the future, referring to up-and-coming talent such as World Under-20 discus champion Kai Chang.

“We have a great crop of athletes. We have really talented kids coming up. When I retire, I’m pretty sure that Jamaican throws will be OK,” he said

It is because of this potential that he feels a responsibility to excel when he competes to open the minds of aspiring athletes to see the possibilities in the discipline.

“I do think that I need to get athletes in the mindset that it can be done. I think I have been doing well in terms of that. It is a responsibility because I am leading a new path in terms of the discus,” he said. “It’s more of ‘you have to see it to believe it’.”

Dacres holds the national discus record of 70.78m that he set last year at the Diamond League meet in Rabat, Morocco.