Countermeasures needed for Olympics, but what will they be? 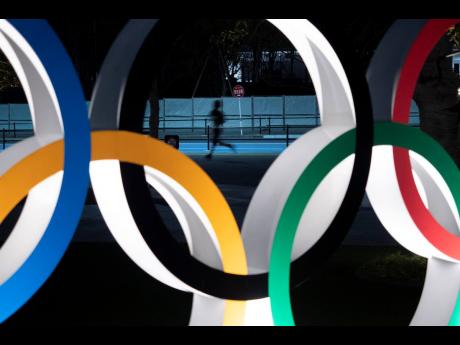 But what measures, exactly?

Muto acknowledged there is talk about holding next year's Tokyo Olympics without fans, but he did not indicate this was going to happen.

The Tokyo official was responding to a BBC interview in which International Olympic Committee President Thomas Bach said an Olympics without fans "is not what we want".

But Bach did not rule it out, and said any such decision would take more time.

"Regarding President Bach's remarks," said Muto, speaking through an interpreter in an online news conference, "there are other people in Japan as well that (believe the Olympics) need to take place behind closed doors. However, our point of view is that we have more than one year until the games take place. And we think it's too early at this point in time to have that discussion."

The Tokyo Olympics were postponed two months ago and are now scheduled to open on July 23, 2021. With 14 months go to, neither the IOC nor local organisers have explained how the games can be held amid a pandemic with world travel curtailed.

Will 11,000 Olympic athletes and 4,400 Paralympians face quarantines? What about thousands of staff members, technical officials, broadcasters and other media? Or fans from around the world that have bought millions of tickets?

There are hopeful signs about vaccines, but will one be ready in time? And should young, healthy athletes be a priority?

"Obviously, we are aware that it will be inevitable to have some sort of countermeasures for COVID-19 when we hold the Tokyo Olympic Games and Paralympic Games next year," Muto said. "This is all we can say at this point in time. For detailed questions about specific countermeasures for us to take, it may not be the right timing to answer."